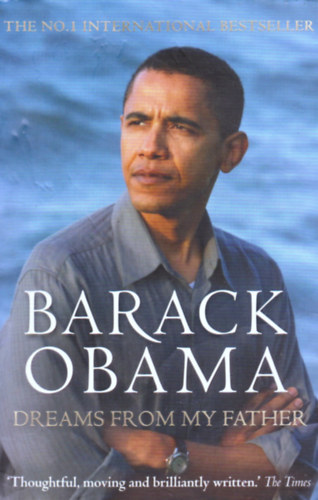 Dreams From My Father - A Story of Race and Inheritance

Dreams from My Father: A Story of Race and Inheritance
Nine years before the Senate campaign that made him one of the most influential and compelling voices in American politics, Barack Obama published this lyrical, unsentimental, and powerfully affecting memoir, which became a #1 New York Times bestseller when it was reissued in 2004. Dreams from My Father tells the story of Obama’s struggle to understand the forces that shaped him as the son of a black African father and white American mother—a struggle that takes him from the American heartland to the ancestral home of his great-aunt in the tiny African village of Alego.

Obama opens his story in New York, where he hears that his father—a figure he knows more as a myth than as a man—has died in a car accident. The news triggers a chain of memories as Barack retraces his family’s unusual history: the migration of his mother’s family from small-town Kansas to the Hawaiian islands; the love that develops between his mother and a promising young Kenyan student, a love nurtured by youthful innocence and the integrationist spirit of the early sixties; his father’s departure from Hawaii when Barack was two, as the realities of race and power reassert themselves; and Barack’s own awakening to the fears and doubts that exist not just between the larger black and white worlds but within himself.

Propelled by a desire to understand both the forces that shaped him and his father’s legacy, Barack moves to Chicago to work as a community organizer. There, against the backdrop of tumultuous political and racial conflict, he works to turn back the mounting despair of the inner city. His story becomes one with those of the people he works with as he learns about the value of community, the necessity of healing old wounds, and the possibility of faith in the midst of adversity.

Barack’s journey comes full circle in Kenya, where he finally meets the African side of his family and confronts the bitter truth of his father’s life. Traveling through a country racked by brutal poverty and tribal conflict, but whose people are sustained by a spirit of endurance and hope, Barack discovers that he is inescapably bound to brothers and sisters living an ocean away—and that by embracing their common struggles he can finally reconcile his divided inheritance.

A searching meditation on the meaning of identity in America, Dreams from My Father might be the most revealing portrait we have of a major American leader—a man who is playing, and will play, an increasingly prominent role in healing a fractious and fragmented nation. 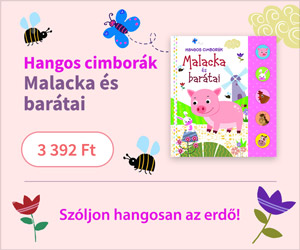