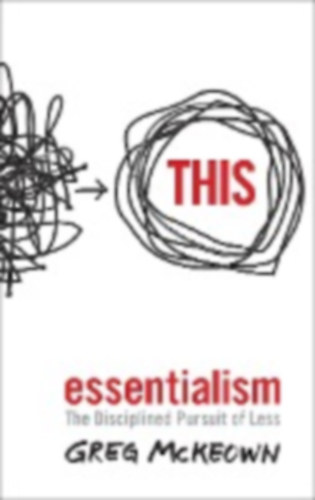 Essentialism - The Disciplined Pursuit of Less

Greg McKeown was recently named a Young Global Leader by the World Economic Forum. He is the CEO of THIS Inc, a leadership and strategy design agency headquartered in Silicon Valley. He has taught at companies that include Apple, Facebook, Google, LinkedIn, Salesforce.com, Twitter and VMware. Originally from London, he now lives in Menlo Park, California with his wife, Anna, and their four children. Greg holds an MBA from Stanford University. 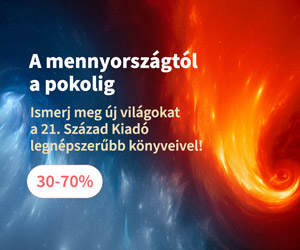 The authors of "The Alliance" and "The Start-up Of You" offer an accessible guide to meeting the lightning pace of contemporary entrepreneurial success.