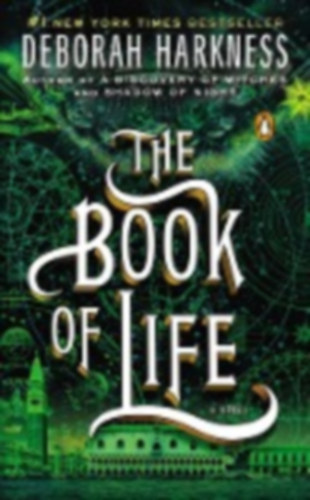 The Book of Life - All Souls Trilogy 3

The #1 New York Times bestselling series finale and sequel to A Discovery of Witches and Shadow of Night. Look for the hit series "A Discovery of Witches" streaming on Sundance Now and Shudder, and coming to television this April on AMC and BBC America. Fans of the All Souls Trilogy sent this highly anticipated finale straight to #1 on the New York Times hardcover bestseller list. Bringing the series' magic and suspense to a deeply satisfying conclusion, The Book of Life is poised to become an even bigger phenomenon in paperback. Diana and Matthew time-travel back from Elizabethan London to make a dramatic return to the present-facing new crises and old enemies. At Matthew's ancestral home, Sept-Tours, they reunite with the beloved cast of characters from A Discovery of Witches-with one significant exception. But the real threat to their future has yet to be revealed, and when it is, the search for Ashmole 782 and its missing pages takes on even more urgency. 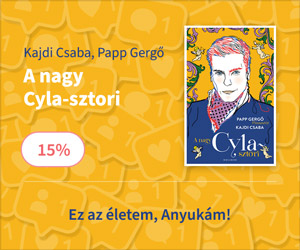 Teljes lista
idegen Once Upon a Time in Hollywood
Tarantino, Quentin