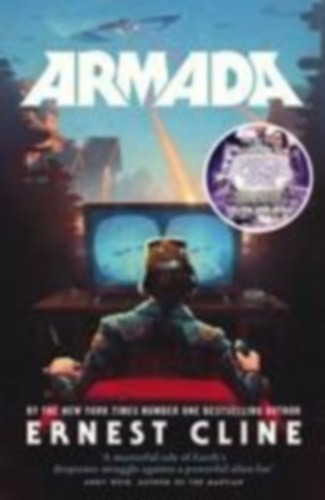 ERNEST CLINE is an internationally best-selling novelist, screenwriter, father, and full-time geek. He is the #1 New York Times best-selling author of the novels Ready Player One and Armada, and co-screenwriter of the blockbuster film adaptation of Ready Player One, directed by Steven Spielberg. His books have been published in over fifty countries and have spent more than 100 weeks on The New York Times Best Sellers list. He lives in Austin, Texas, with his family, a time-traveling DeLorean, and a large collection of classic video games. 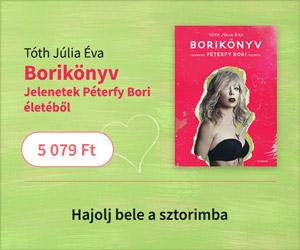