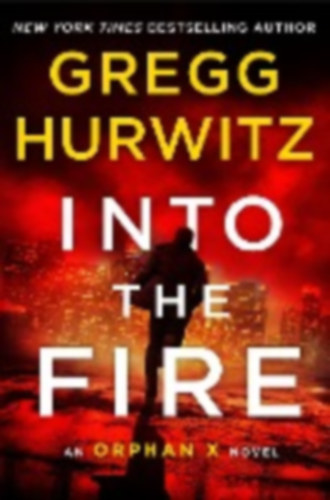 Into the Fire - An Orphan X Novel

Max Merriweather is at the end of his rope. Separated from the woman he loves and barely scraping by, Max is a disappointment to everyone in his life. Then his very successful cousin Grant is brutally murdered. Two months before, Grant left Max an envelope with instructions to take it to a reporter if anything happened to him. Now the reporter is missing and Max's apartment is ransacked. A man at the end of his rope, he calls The Nowhere Man.With mixed feelings, Evan takes on this mission, easily finding the men who are after Max and executing a plan to keep him safe. But it isn't as obvious as it seems--and Evan finds himself enmeshed in one of the most challenging missions of his life, one that he can't survive on his own. With the help of Joey Morales, a genius-level hacker and the last Orphan recruited into the Program, and the brilliant, off-the-books gunsmith, Tommy Stojack, Orphan X once more heads...Into the Fire.