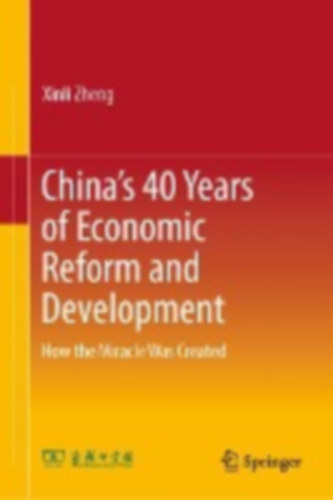 This book aims to explain the secret to China's rapid growth over the last 40 years from the viewpoint of a firsthand witness. Zheng Xinli was enrolled as a graduate student of economics 40 years ago, at a time when very few Chinese people could enroll in higher-level education, let alone graduate school. Since 1978, he has been engaged in the study of macroeconomic theory and economic policy. He has worked with the economic group of the Research Section of the Secretariat of the Central Committee of the Communist Party of China, the State Information Center, and the Policy Research Office of the State Planning Commission, as well as other organizations. His work serves to help Chinese leaders in making economic decisions. In 2013, Zheng Xinli appeared on the list of China's Top Ten Economists. With the addition of several up-to-date articles, this book is mainly a condensed version of a 16-volume collection of essays selected from among the more-than-500 articles published by Zheng between 1981 and 2016. Addressing some of the major issues in China, namely, Reform and Development, Development Patterns, Macro Regulation, Balanced Urban and Rural Development, Innovation, and Industry Revitalization, the book, as Zheng himself puts it, visualizes the birth process of different policies and measures which have catered to the different stages of reform. As an insider, and also partly as a designer and architect, Zheng Xinli provides readers with a view of China's reform from the top. 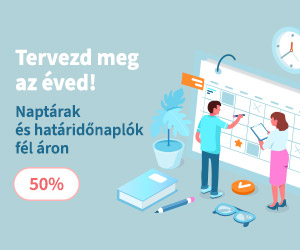 This book offers a comprehensive assessment of Douglass North's contribution to economics and the social sciences by examining the origins and structure of his New Institutionalist Economic History...