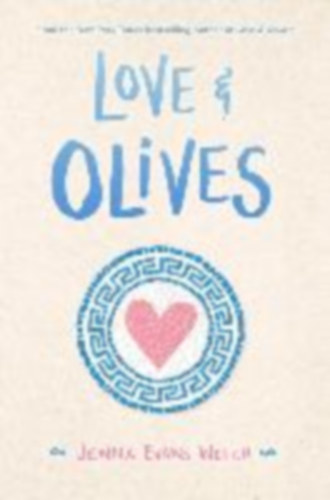 A New York Times Bestseller From the New York Times bestselling author of Love & Gelato comes a Mamma Mia!?inspired tale about a teen girl finding romance while trying to connect with her absent father in beautiful Santorini, Greece. Liv Varanakis doesn't have a lot of fond memories of her father, which makes sense?he fled to Greece when she was only eight. What Liv does remember, though, is their shared love for Greek myths and the lost city of Atlantis. So when Liv suddenly receives a postcard from her father explaining that National Geographic is funding a documentary about his theories on Atlantis?and will she fly out to Greece and help??Liv jumps at the opportunity. But when she arrives to gorgeous Santorini, things are a little…awkward. There are so many questions, so many emotions that flood to the surface after seeing her father for the first time in years. And yet Liv doesn't want their past to get in the way of a possible reconciliation. She also definitely doesn't want Theo?her father's charismatic so-called "protégé"?to witness her struggle. And that means diving into all that Santorini has to offer?the beautiful sunsets, the turquoise water, the hidden caves, and the delicious cuisine. But not everything on the Greek island is as perfect as it seems. Because as Liv slowly begins to discover, her father may not have invited her to Greece for Atlantis, but for something much more important. 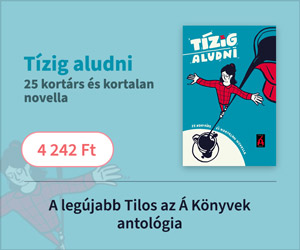 How the King of Elfhame Learned to Hate Stories

The Shadows Between Us

The First to Die at the End

HP and the Philosopher's Stone - Minalima

An irresistible new edition of Harry Potter and the Philosopher's Stone created with ultra-talented designers MinaLima, the design magicians behind the gorgeous visual graphic style of the Harry Po...

The 5th Wave 2. The Infinite Sea

The Shadows Between Us

We Hunt the Flame

Demon in the Wood

So This Is Ever After