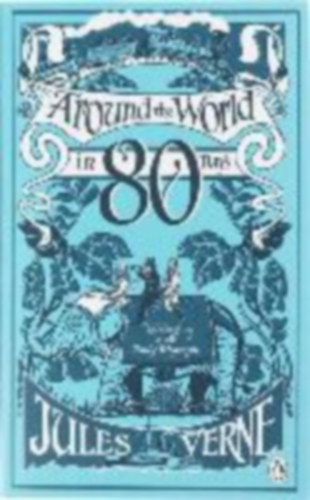 Around the World in Eighty Days

In 1863, Jules Verne (1828-1905) published Five Weeks in a Balloon, and struck a new vein in fiction - stories that combined popular science and exploration. He wrote 54 novels in the Extraordinary Voyages series. Michael Glencross, the translator, has written widely on French literature and culture. Brian Aldiss is a distinguished Science Fiction writer as well as a poet, essayist, dramatist, SF historian and critic. His lastest work is Super-State: A Novel of Future Europe (2002). 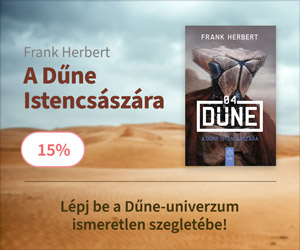 DESIRE HAS NEVER BEEN SO DEADLY Feyre is a huntress. The skin of a wolf would bring enough gold to feed her sisters for a month. But the life of a magical creature comes at a steep price, and Feyre...