Attila Veres, Hungary's leading horror writer, makes his English debut at last in this groundbreaking new collection featuring ten of his finest tales. The volume opens with 'To Bite a Dog', in which a man's budding relationship is jeopardized by his girlfriend's bizarre and macabre habit involving dogs. 'Fogtown' tells of a legendary '90s rock band whose music nobody has ever actually heard but which might nonetheless spell doom for a man obsessed with finding their recordings. 'Multiplied by Zero' is a wry travelogue in which a man recounts his hellish experiences on a holiday tour exploring Lovecraftian landscapes. And in the title story 'The Black Maybe', which Steve Rasnic Tem calls 'one of the weirdest tales I've read in years', a girl and her family escape the city bustle to experience farm life, only to discover with unimaginable horror the truth of what is really being harvested there. These tales showcase a range of genres and styles, from weird fiction to folk horror to cosmic horror, and reveal a dazzlingly original new writer whose stories are thrilling, frightening, often blackly humorous, and totally unlike anything you have read before. 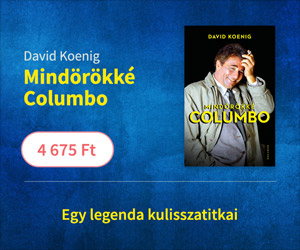 Fire And Blood: 300 Years Before A Game Of Thrones

Discover the addictive world of the Twisted series . . . Charming, deadly and smart enough to hide it, CHRISTIAN HARPER is a monster dressed in the perfectly tailored suits of a gentleman. He has l...

Before Your Memory Fades