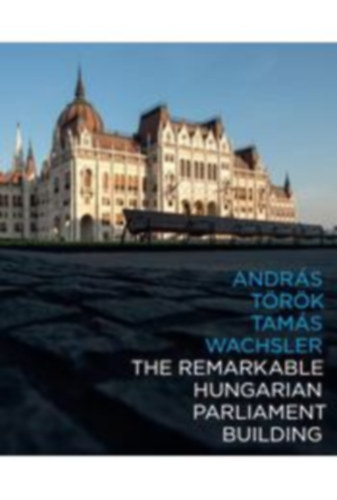 This is an unconventional book for tourists, travellers and expatriates alike. It is a book for those who want to know more about the remarkable building Hungarians are so proud of. Even a quick browse through will reveal why Hungarians love and admire it so much. The authors an urban historian and an architect hope that readers will come to feel the same way. This book aspires to share the obvious charms and hidden secrets of the Parliament building illustrating them with 65 archive photos, four special explanatory drawings and 111 original photographs.

The people who run and maintain what is one of the largest public buildings in the world are also remembered. Defying its age, the Parliament building was built between 1885 and 1904, during a period of Hungarys history when, although still part of the Austro-Hungarian Monarchy, the country had already embarked upon the road to independence. The Parliament encapsulates Hungarys past. The inside of the building was fitted with state-of-the-art technology the best that was available at the time making it into a curious blend of tradition and innovation from the late 1890s. Fascinating though this book is, nothing can compare with a visit to the building itself. The book briefly touches on the incredibly turbulent story of the square in front of the building. Statues have come and gone even if most of them have returned. Hopefully, this volume will not have to be re-written in the coming decades. 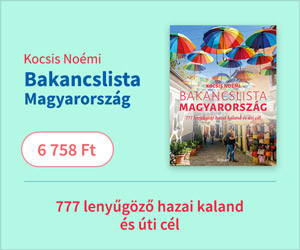