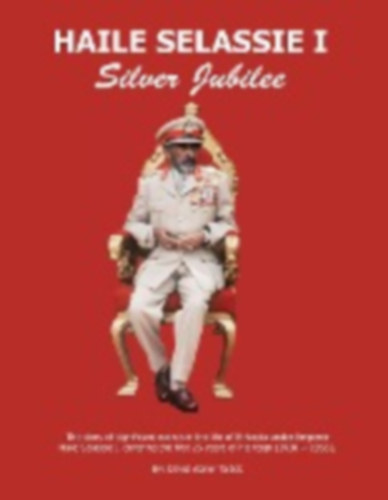 This book reveals that, contrary to stereotype belief, Haile Selassie I, Emperor of Ethiopia is not a cryptic, mystic ruler of a legendary African Kingdom, but a man of sterling ability with an extraordinary range of interests which he applies as leader of Ethiopia's Renaissance. Maybe the most fascinating monarch of his time, Emperor Haile Selassie I is the only monarch remaining in Africa, where the representative of the former great ruling dynasties have all been reduced to the status of "Chiefs." He is the head of one of the oldest nations but, as this study uncovers, also the ruler of one of the younger advancing polities of modern times. The work treats extensively of the most important aspects of this advance. One of the few important frontiers of economic, industrial, political and cultural development from a modern point of view, a country awaiting and inviting capital, skill and the spirit of progressive adventure, the land of Prester John has been completely transformed since Haile Selassie I was crowned Emperor on November 2nd, 1930. The information provided in this book delves into all aspects of the Imperial government which should be of particular interest to businessmen, industrialists, students and those otherwise interested in the social and political evolution of the Ethiopian Empire. Written by a dignitary who worked for Haile Selassie I, this unique biography provides unequivocal facts, rarely disclosed, about the accomplishments and policies of this world-renowned monarch who dominated the 20th Century as the face of Ethiopia and Africa as a whole. Included in this updated version of the memorable Silver Jubilee are the Revised Ethiopian Constitution of 1955, the Ratified Eritrean Constitution of 1952, the Imperial brochure "Eritrea Hails Her Sovereign," and rare photographs of Emperor Haile Selassie I. 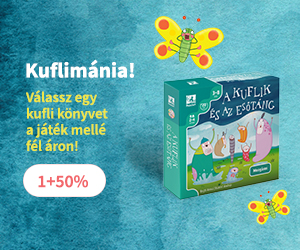 The classical conundrum of Thucydides's Trap is identified by Harvard scholar Graham Allison as the force propelling the US and China to war, with the situation between the US and China held up aga...