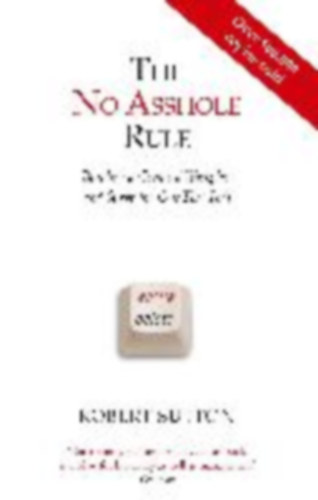 When the Harvard Business Review asked Robert Sutton for suggestions for its annual list of Breakthrough Ideas, he told them that the best business practice he knew of was 'the no asshole rule'. Sutton's piece became one of the most popular articles ever to appear in the HBR. Spurred on by the fear and despair that people expressed, the tricks they used to survive with dignity in asshole-infested places, the revenge stories that made him laugh out loud and the other small wins that they celebrated against mean-spirited people, Sutton was persuaded to write THE NO ASSHOLE RULE. He believes passionately that civilised workplaces are not a naive dream, that they do exist, do bolster performance and that widespread contempt can be erased and replaced with mutual respect when a team or organisation is managed right. There is a huge temptation by executives and those in positions of authority to overlook this trait especially when exhibited by so-called producers, but Sutton shows how overall productivity suffers when the workplace is subjected to this kind of stress. 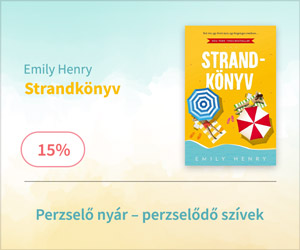 A champion manager of people, Jack Welch shares the hard-earned wisdom of a storied career in what will become the ultimate business bible With Winning, Jack Welch delivers a wide-ranging, in-depth...