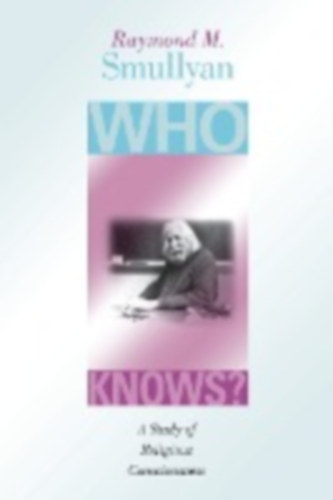 Who Knows? - A Study of Religious Consciousness

Is there really a God, and if so, what is God actually like? Is there an afterlife, and if so, is there such a thing as eternal punishment for unrepentant sinners, as many orthodox Christians and Muslims believe? And is it really true that our unconscious minds are connected to a higher spiritual reality, and if so, could this higher spiritual reality be the very same thing that religionists call "God"? In his latest book. Raymond M. Smullyan invites the reader to explore some beautiful and some horrible ideas related to religious and mystical thought. In Part One, Smullyan uses the writings on religious by fellow polymath Martin Gardner as the starting point for some inspired ideas about religion and belief. Part Two focuses on the doctrine of Hell and its justification, with Smullyan presenting powerful arguments on both sides of the controversy. "If God asked you to vote on the retention or abolition of Hell, " he asks, "how would you vote?" Smullyan has posed this question to many believers and received some surprising answers. In the last part of his treasurable triptych, Smullyan takes up the "beautiful and inspiring" ideas of Richard Bucke and Edward Carpenter on Cosmic Consciousness. Readers will delight in Smullyan's observations on religion and in his clear-eyed presentation of many new and startling ideas about this most wonderful product of human consciousness. A witty and stimulating inquiry into religion and mysticism by the best-selling philosopher. 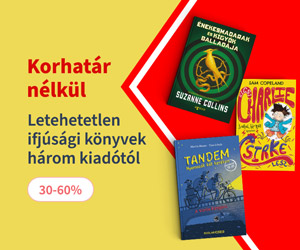