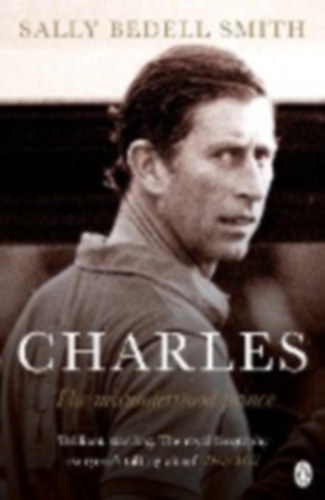 Charles - 'The royal biography everyone's talking about' The Daily Mail

Sally Bedell Smith is the author of the bestselling biographies of Diana, Princess of Wales, John and Jacqueline Kennedy, Bill and Hillary Clinton, Pamela Churchill Harriman and Bill Paley. A contributing editor at Vanity Fairsince 1996, she previously worked at Time and The New York Times, where she was a cultural news reporter. Sally is the mother of three children and lives in Washington, D.C. with her husband, Stephen. 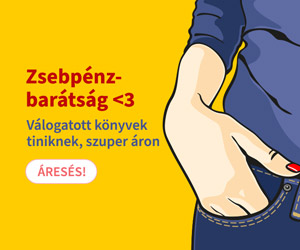 Prince Charles: The Passions and Paradoxes of an Improbable Life

Now a major motion picture! Pablo Escobar was one of the most terrifying criminal minds of the last century. In the decade before his death in 1993, he reigned as the head of a multinational cocain...

Taste: My Life Through Food