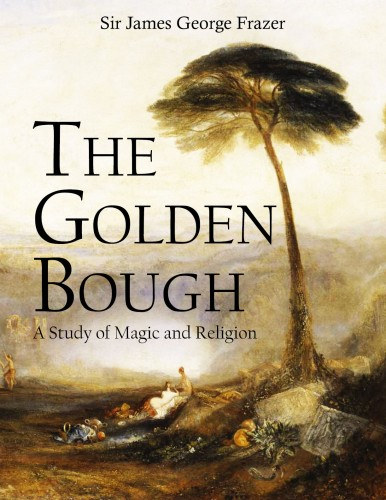 Before Joseph Campbell became the world's most famous practitioner of comparative mythology, there was Sir James George Frazer. The Golden Bough was originally published in two volumes in 1890, but Frazer became so enamored of his topic that over the next few decades he expanded the work sixfold, then in 1922 cut it all down to a single thick edition suitable for mass distribution. The thesis on the origins of magic and religion that it elaborates "will be long and laborious," Frazer warns readers, "but may possess something of the charm of a voyage of discovery, in which we shall visit many strange lands, with strange foreign peoples, and still stranger customs." Chief among those customs--at least as the book is remembered in the popular imagination--is the sacrificial killing of god-kings to ensure bountiful harvests, which Frazer traces through several cultures, including in his elaborations the myths of Adonis, Osiris, and Balder. 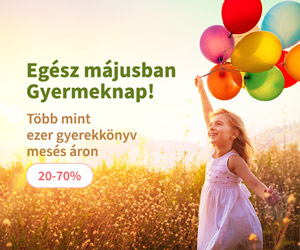