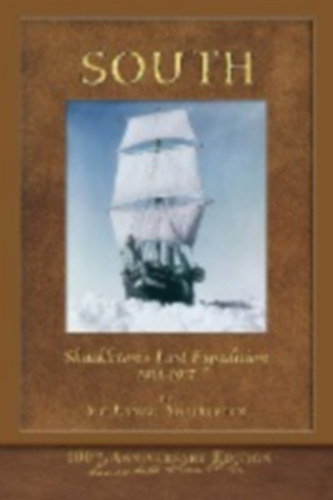 A nice edition with 95 illustrations and photographs from the first edition. South is Ernest Shackleton's account of the Imperial Trans-Antarctic Expedition, which took place from 1914 to 1917. This was an attempt to cross the South Pole from sea to sea. Disaster struck this expedition when its ship, Endurance, became trapped in pack ice and was slowly crushed before the shore parties could be landed. The crew escaped by camping on the sea ice until it disintegrated, then by launching the lifeboats to reach Elephant Island and ultimately South Georgia Island, a stormy ocean voyage of 720 nautical miles. Shackleton's most famous exploit brought him praise for his leadership abilities in saving all the men. The expedition was launched just as World War I started. The men knew nothing about the war until they were rescued. 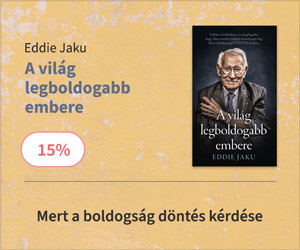 NEW YORK TIMES BESTSELLER • The classic work that predicted the anxieties of a world upended by rapidly emerging technologies-and now provides a road map to solving many of our most pressing crises...