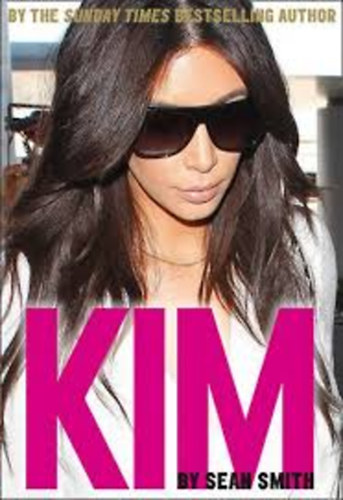 Bestselling biographer Sean Smith takes on the world's number one reality star, Kim Kardashian West. This is the ultimate insight into the reality behind the woman who has defined fame in our modern culture - her childhood, her family, her turbulent love life and the multi-millionaire lifestyle. Kim Kardashian West is a thoroughly modern woman. She enjoyed a privileged upbringing in a Beverley Hills mansion and, ironically, her childhood ambition was to appear in the long-running US reality series Real World. Instead she became the star of Keeping Up With the Kardashians while her own life story read like an X rated version of Dynasty...murder, elopement, domestic violence, sex tape, quickie divorce, churchgoing and impossibly glamorous designer dresses. Now married to one of the biggest stars on the planet, Kanye West, she has begun her own dynasty with the birth of daughter, North, and her son, Saint. In a world that follows her every move, Sean Smith uncovers what it took to get her to the top and how she intends to stay there. From her Armenian heritage and devotion to her family to the fabulous fashions and a body to die for, this is the truth behind the undisputed Queen of celebrity - the real story. 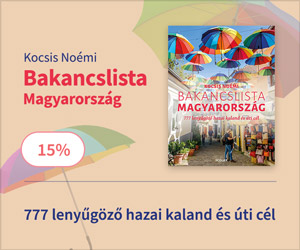