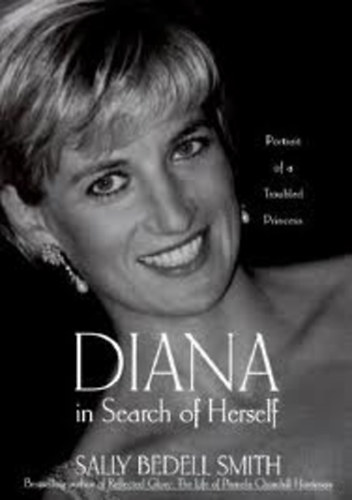 Diana in Search of Herself: Portrait of a Troubled Princess

The Diana who was in search of herself was, according to this relatively beefy addition to the writings on the late princess, engaged in a futile exercise. Born after her parents tried three unsuccessful times to produce a male heir--two older sisters and a brother who died within hours of birth preceded Diana Spencer's arrival--she felt unwanted from the start. Her mother's abandonment of the family six years later compounded Diana's feelings of self-worthlessness. At a tender age, the girl who would grow up to be the beloved Princess of Wales had already irrevocably lost her sense of self. The book, which relies heavily on the accounts of anonymous intimates of the late princess, describes her as a deeply conflicted character. A friend is quoted as saying, "Her dark side was that of a wounded trapped animal... and her bright side was that of a luminous being." The strikingly tall, blond princess who cradled young cancer victims and graciously accepted flowers from admirers, who frolicked on camera with her young sons and flashed her sparkling smile as she exited limousines, was often sulky, depressed, and vengeful in private. "Why?" one might wonder--if volumes hadn't already been written about the awful truth of her life.
Author Sally Bedell Smith revisits the well-trod ground of Charles's continuing love affair with Camilla Parker Bowles, Diana's intimidation by her royal in-laws, and her push-me, pull-me relationship with the voracious paparazzi. In addition, she details Diana's numerous love affairs and her acts of self-mutilation and bizarre behavior, such as the incident in which she tap-danced alone in her room until she wore down the wood parquet. Prince Charles comes off as a sympathetic if somewhat wimpy character, while, as the book progresses, Diana grows into a woman navigating the fine line between neurosis and full-blown psychosis. At the time of her marriage, the princess is quoted as saying she was "so in love with my husband that I couldn't take my eyes off him. I just absolutely thought I was the luckiest girl in the world." Years later, she would recall this same day thus: "The day I walked down the aisle at St. Paul's Cathedral, I felt that my personality was taken away from me, and I was taken over by the royal machine." Her bulimia (even while pregnant with Prince William), paranoia, lying, and flightiness are all confirmed in Smith's tome but they are commingled with testimonials to the late princess's generosity, intuition, genuine warmth, and ability to put anyone at ease. Diana was fine--to wit sane--as long as she was in a safe environment. The bosom of the royal family was not one of those havens. But she wasn't a passive victim--her famous comment about her marriage being overcrowded, involving three people, presumably herself, the prince, and Parker Bowles--wasn't quite true, as she was also having an affair at the time, bringing the number up to four. 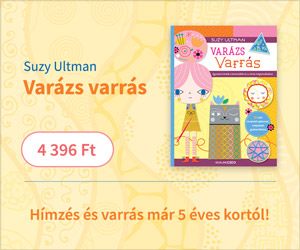 Prince Charles: The Passions and Paradoxes of an Improbable Life