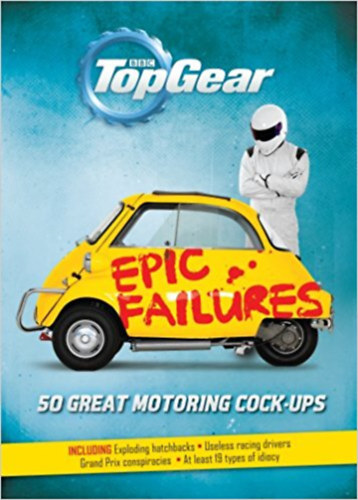 Designing and making cars is an expensive thing to do. So is racing them. All told, the car business spends billions every year and with such vast sums at stake you’d think the people involved wouldn’t give desk space to Captain Cockup. Sadly, you would be wrong.

Every department in every car firm and motorsport operation is capable of complete and abject failure, and on a surprisingly regular basis.

Which is what this book is about. You see, Top Gear knows a thing or two about embarrassing mistakes, as anyone who watched our India special will know. The truth is, for many years Top Gear has also regarded failure as funny. Where other television programmes edit out the moment where the presenter falls over or slams their hand in a door, Top Gear gleefully leaves it in.

So who better to take you on a gentle canter through 50 of the car world’s biggest and most glorious failures? That’s right, it’s Top Gear. Who else did you think? If you want this sort of stuff from Countryfile you might be in for a wait. 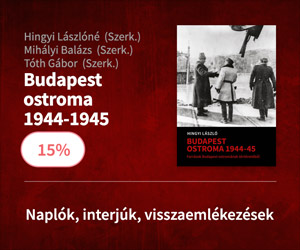