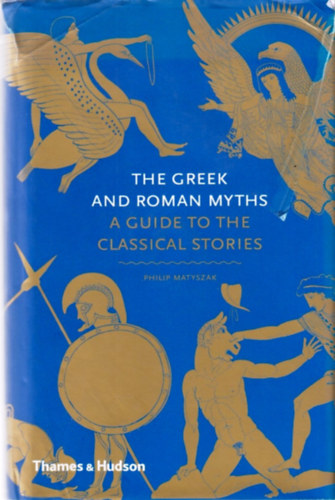 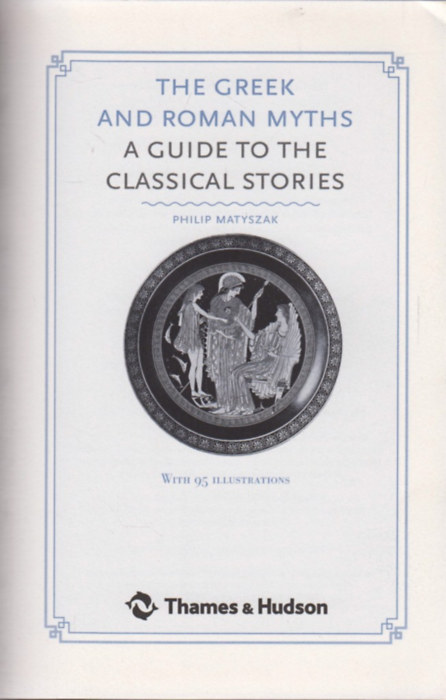 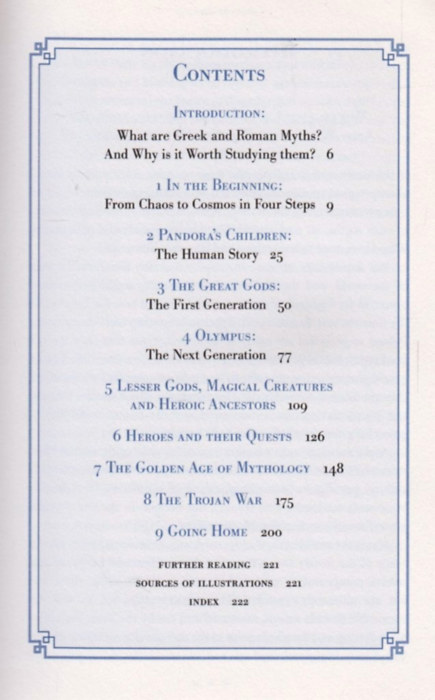 The Greek and Roman Myths

Who was Pandora and what was in her famous box? How did Achilles get his Achilles heel? What exactly is a Titan? And why is one computer virus known as a Trojan horse?


The myths of ancient Greece and Rome can seem bewilderingly complex, yet they are so much a part of modern life and discourse that most of us know fragments of them. This comprehensive companion takes these fragments and weaves them into an accessible and enjoyable narrative, guiding the reader through the basic stories of classical myth.


Philip Matyszak explains the sequences of events and introduces the major plots and characters, from the origins of the world and the labors of Hercules to the Trojan War and the voyages of Odysseus and Aeneas. He brings to life an exotic cast of heroes and monsters, wronged women and frighteningly arbitrary yet powerful gods. He also shows how the stories have survived and greatly influenced later art and culture, from Renaissance painting and sculpture to modern opera, literature, movies, and everyday products.