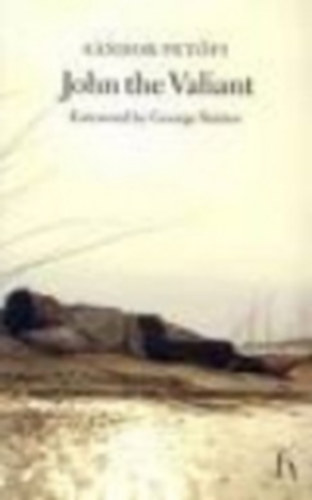 Arguably the greatest and most popular poem in the Hungarian language, this first unabridged translation of Petöfi's spirited folk epic, which recounts the adventures of a young and "valiant" shepherd boy, has all the charm and romance of a classic fairy tale. With a Foreword by George Szirtes. After a reluctant farewell to the beautiful Nelly, Johnny Grain o' Corn embarks on a series of incredible adventures that take him across land and sea, in the company of bandits, giants, and wicked witches. After he reunites a French princess with her father, the young shepherd must decide whether to accept the king's gracious offer to ascend to the throne of France or to return to his beloved Nelly... Hungarian poet and patriot Sándor Petöfi (1823ð49) extended the range of his nation's poetry beyond any predecessor, creating an important new synthesis of poetic technique and realistic subject matter. 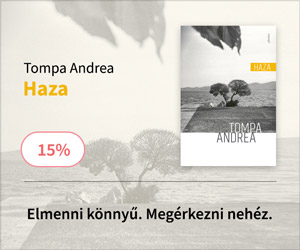