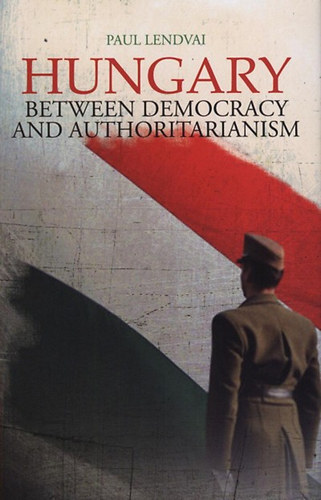 Hungary - Between Democracy and Authoritarianism

How has Hungary, a country once in the vanguard of political and economic reform under Communism, become a chilling example of the new threats confronting democracy in Central Europe? The return of Hungary s demons of the past nationalism, ethnic hatred, deeply-rooted corruption and authoritarian tendencies has engendered international concern. Since winning a two-thirds majority in parliament in the spring of 2010, the dynamic right-wing populist Prime Minister Viktor Orban has embarked on a sweeping and ruthless concentration of power and has sought to reshape the state in his own image. A new constitution and a sweeping series of laws and decrees radical changes in the judicial and electoral system and the dismantling of constitutional safeguards ensuring the autonomy of the executive branch and the freedom of the media seem destined to ensure a long-term hegemony of the far right. Meanwhile a campaign of vituperative nationalist rhetoric and the granting of voting rights to 2.5 million ethnic Hungarians living in neighbouring countries are bound to increase tensions in this volatile corner of Europe. Lendvai offers readers an unsparing and dispassionate account, based on his intimate personal knowledge of Hungary s major political figures and its political culture, of the turbulent events since the collapse of the Communist regime which affect not only Hungary, but also the political and economic stability of the Danube basin.. 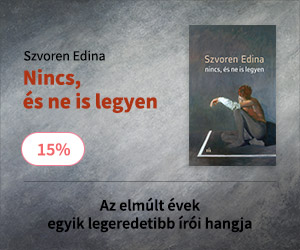