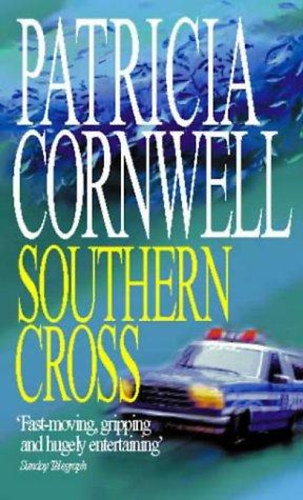 Judy Hammer has accepted the challenge of Richmond, Virginia's police department to try and reverse the escalating crime statistics in the city. She brings with her Deputy Chief Virginia West and Andy Brazil, now a full-time police officer. They find a lot of things they are all too familiar with - teenage gangs, a rash of robberies at cash dispensers, street corner drug-dealing, racial tensions, too many people with too many guns and a cardiac inducing lack of parking spaces. They also meet resentment from the established police force and over-high expectations from the city's institutions. Then a computer virus crashes the police computer, freezing their screens with a design of blue fish, and the same blue fish appears on the statue of Jefferson Davis, which a graffiti artist has turned into a black basketball player and a gang called the Pikes claim it is their symbol, which also has links to the robberies. In an incredibly fast-moving police procedural Patricia Cornwell takes her readers on a roller-coaster ride of action and emotion. 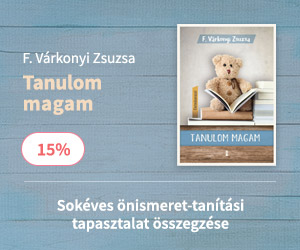