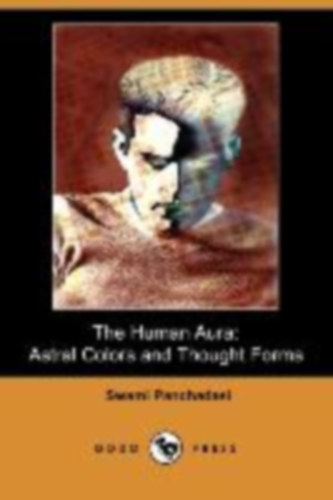 William Walker Atkinson (1862-1932) was a very important and influential American figure in the early days of the New Thought Movement. He was an attorney, merchant, publisher, and author, as well as an occultist and an American pioneer of New Thought, which is in fact the title of a magazine he edited at one time. He is also known to have been the author of the pseudonymous works attributed to Theron Q. Dumont, Yogi Ramacharaka, Swami Bhakta Vishita and Swami Panchadasi. Due in part to his intense personal secrecy and extensive use of pseudonyms, he is now largely forgotten, despite having obtained mention in past editions of Who's Who in America, Religious Leaders of America, and several similar publications and having written more than 100 books in the last 30 years of his life. While he gained much material success in his profession as a lawyer, the stress and over-strain eventually took its toll, and during this time he experienced a complete physical and mental breakdown, and financial disaster. 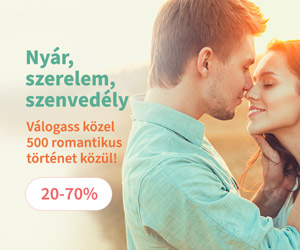