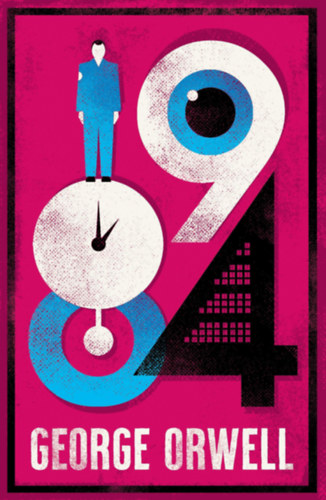 Ravaged by years of war and civil conflict, Britain has changed its name to Airstrip One and become part of Oceania one of the three totalitarian blocks dominating the world ruled by a mysterious leader called Big Brother who keeps the population in thrall through strict surveillance and brutal police repression. In a society where the individual is suppressed and turned into an unperson for not conforming, and where not only personal thought, but also historical record and language itself are constantly being manipulated by the ruling regime, Ministry of Truth worker Winston Smith tries to make sense of the rebellious thoughts and passions that are stirring inside him, and finds himself impotent against the inexorable machine that surrounds him and threatens to crush him at any time.

Arguably the greatest dystopian novel of all time and the most influential post-war work of fiction which enriched the English language with words such as Newspeak, doublethink and thoughtcrime Nineteen Eighty-Four is a riveting read and a groundbreaking exploration of mass surveillance, censorship and mind control, which has a deep resonance with the world we live in. 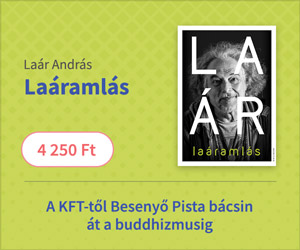 From Lukov With Love

It Ends With Us

SOMETIMES THE ONE WHO LOVES YOU IS THE ONE WHO HURTS YOU THE MOST. Lily hasn't always had it easy, but that's never stopped her from working hard for the life she wants. She's come a long way fr...

The Seven Husbands of Evelyn Hugo