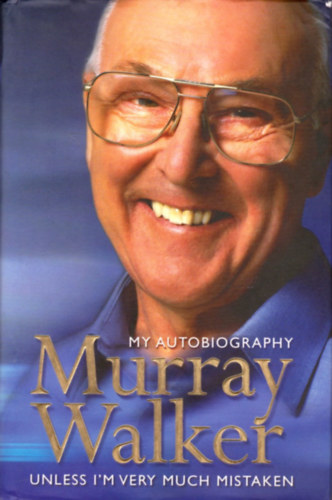 When Murray Walker, the man who made famous the catchphrase "Unless I'm very much mistaken… I AM very much mistaken!!!" announced that he was retiring as ITV's Grand Prix commentator, the media reacted as if the sport itself was losing one of its biggest stars. His reputation for mistakes was the making of Walker. He was the fan who happened to be given the keys to the commentary box—and never wanted to give them back. His high-octane delivery kept viewers on the edge of their seats, while his passion for talking about the sport he loved was matched by an all-encompassing knowledge gained through hours of painstaking research before every race.