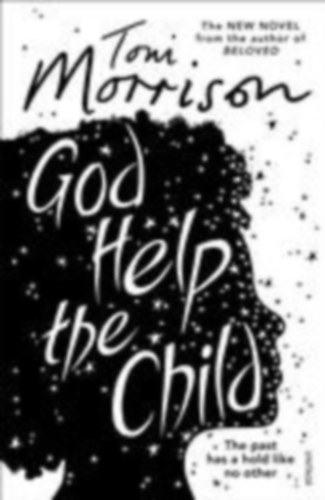 Toni Morrison was awarded the Nobel Prize in Literature in 1993. She was the author of many novels, including The Bluest Eye, Sula, Beloved, Paradise and Love. She received the National Book Critics Circle Award and a Pulitzer Prize for her fiction and was awarded the Presidential Medal of Freedom, America¿s highest civilian honour, in 2012 by Barack Obama. Toni Morrison died on 5 August 2019 at the age of eighty-eight. 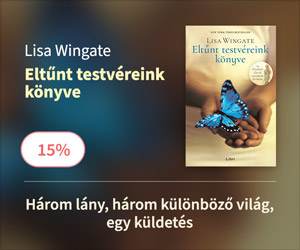