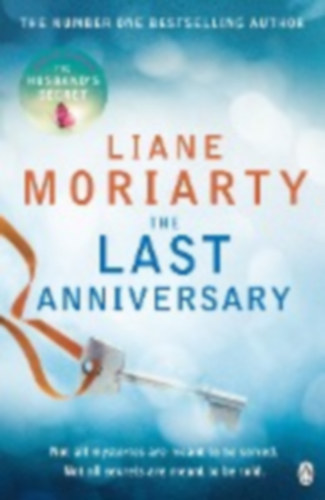 Liane Moriarty is the bestselling author of eight novels: Three Wishes, The Last Anniversary, What Alice Forgot, The Hypnotist's Love Story, The Husband's Secret, Big Little Lies, Truly Madly Guilty and Nine Perfect Strangers. The Husband's Secret is a worldwide bestseller which has sold more than three million copies and been translated into over forty languages. Big Little Lies is now an Emmy and Golden Globe-winning HBO series, produced by and starring Nicole Kidman and Reese Witherspoon. Liane lives in Sydney with her husband, son and daughter. 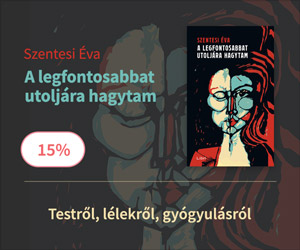 Inspired by a real house, this is the tale of the people that come and go from Landauer House over the years, as it passes from Czech to Russian hands. Shortlisted for the Booker Prize, it follows ...