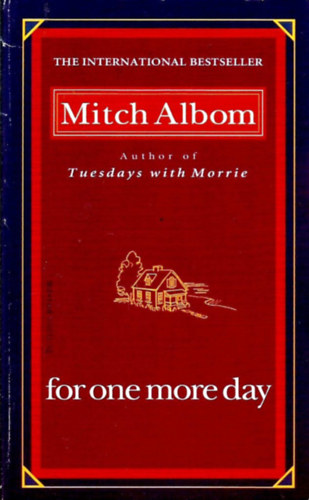 For One More Day

Every family is a ghost story...' As a child, Charley Benetto was told by his father, You can be a mama's boy or a daddy's boy, but you can't be both.' So he chooses his father, only to see him disappear when Charley is on the verge of adolescence. Decades later, Charley is a broken man. His life has been destroyed by alcohol and regret. He loses his job. He leaves his family. He hits rock bottom after discovering he won't be invited to his only daughter's wedding. And he decides to take his own life. Charley makes a midnight ride to his small hometown: his final journey. But as he staggers into his old house, he makes an astonishing discovery. His mother ? who died eight years earlier ? is there, and welcomes Charley home as if nothing had ever happened. What follows is the one seemingly ordinary day so many of us yearn for: a chance to make good with a lost parent, to explain the family secrets and to seek forgiveness. 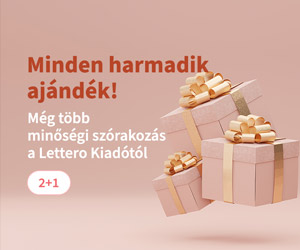 For generations, privileged young men have attended St. Oswald's Grammar School for Boys, groomed for success by the likes of Roy Straitley, the eccentric Classics teacher who has been a fixture th...