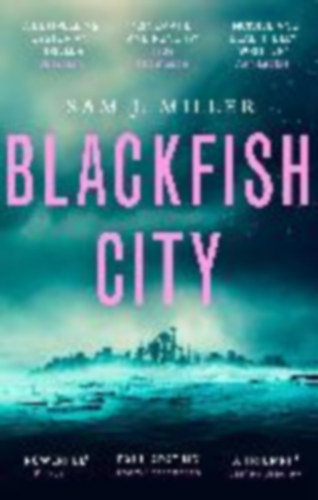 Incisive and beautifully written... Blackfish City simmers with menace and heartache, suspense and wonder' - Ann Leckie, Hugo, Nebula and Clarke Award-winning author'Sam Miller is a fiercely strong writer, and this book is a blast' - Daryl Gregory, World Fantasy Award-winning author'This is the kind of swirling, original sci-fi we live for' - B&N Sci-Fi and Fantasy Blog 'A compelling dystopian thriller' GuardianAfter the climate wars, a floating city was constructed in the Arctic Circle. Once a remarkable feat of mechanical and social engineering it is now rife with corruption and the population simmers with unrest. Into this turmoil comes a strange new visitor - a woman accompanied by an orca and a chained polar bear. She disappears into the crowds looking for someone she lost thirty years ago, followed by whispers of a vanished people who could bond with animals. Her arrival draws together four people and sparks a chain of events that will change Blackfish City forever.DISTURBING, POWERFUL AND FEARLESSLY IMAGINED, BLACKFISH CITY IS A MESMERISING NOVEL FROM A REMARKABLE NEW VOICE IN SCIENCE FICTION 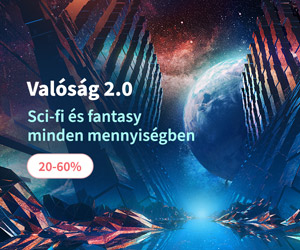 Book one of the New York Times-bestselling All Souls trilogy-"a wonderfully imaginative grown-up fantasy with all the magic of Harry Potter and Twilight" (People). Now "[a] hot show that's like T...