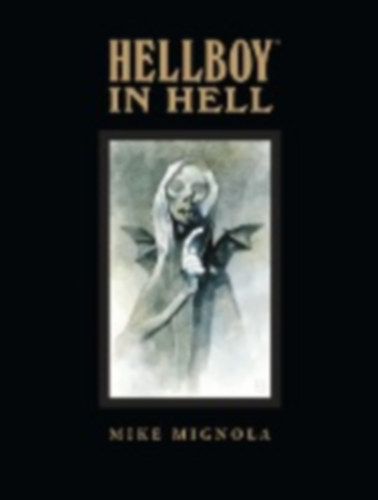 After sacrificing himself to save the world, this epic conclusion of Hellboy's story follows him on a journey through Hell, where he once again faces off against the Vampire of Prague, pleads his case when accused of murder, and fulfills his destiny by destroying Pandemonium itself.This deluxe, oversized hardcover edition collects Hellboy in Hell: The Descent and The Death Card, plus an expanded sketchbook section. Mignola's complete Hellboy in Hell saga!""The prophecies are coming to pass, the threads all coming together. It's a thing of true beauty, really. When it comes down to it, Mike Mignola creating, writing, and drawing the character feels like one of the most important things to ever happen to the medium... Epic, perfectly paced, and profoundly dark. Hellboy is comics. It's what the medium is all about."--Nerdist"Hellboy in Hell may be Mike Mignola's masterpiece... Mignola's sparse illustration is given deep, complex mood thanks to Stewart's transfixing color palettes. Grab the first volume, sit down with both of these monsters, and sink into the storytelling."--The Creator's Project