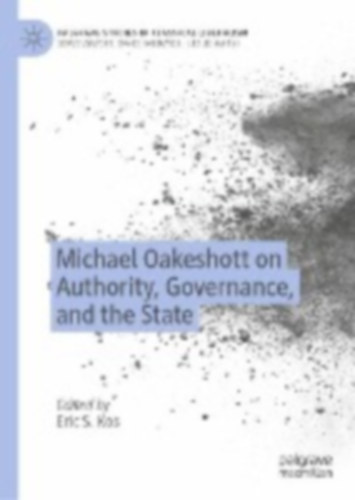 Michael Oakeshott on Authority, Governance, and the State

Michael Oakeshott on Authority, Governance, and the State presents contributions on one of the most important British philosophers of the 20th century. These essays address unique and under-analyzed areas in the literature on Oakeshott: authority, governance, and the state. They draw on some of the earliest and least-explored works of Oakeshott, including his lectures at Cambridge and the London School of Economics and difficult-to-access essays and manuscripts. The essays are authored by a diverse set of emerging and established scholars from Europe, North America, and India. This authorial diversity is not only a testimony to the growing international interest in Oakeshott, but also to a plurality of perspectives and important new insights into the thought of Michael Oakeshott. 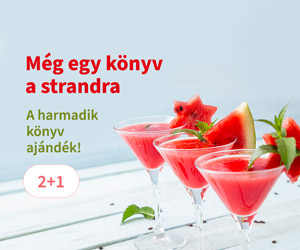 Volume two is here, and destined to be a classic, completing the most important work of political thought in at least a generation. Taking up the essential question of how societies develop strong,...