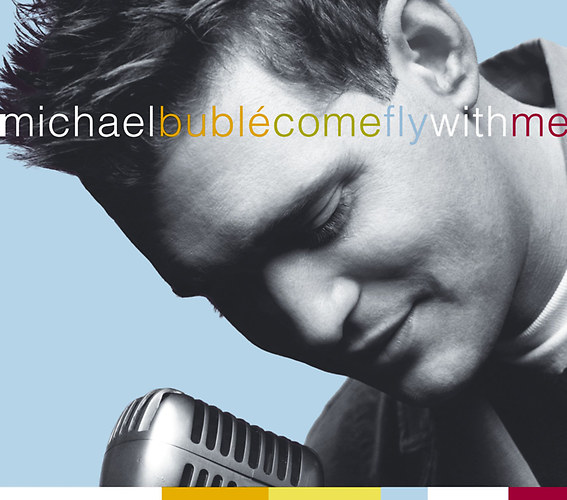 Come Fly with Me - CD

Come Fly with Me is the first live album released by Canadian Crooner Michael Bublé. The album was released on March 8, 2004, consisting of an Audio CD and Live DVD. The title track was originally sung by Frank Sinatra on his 1958 album of the same name. The video of the live performances reached the top 10 of the Billboard Music Video Charts of early May 2004. The album made the top 100 of the Billboard Top 200 and has also made the Australian top 50 album charts. The album rose to #4 on the chart, while Buble's self-titled album peaked at #3, both in the same week. Come Fly With Me was certified gold by ARIA (Australian Charts) in 2006.[1]] 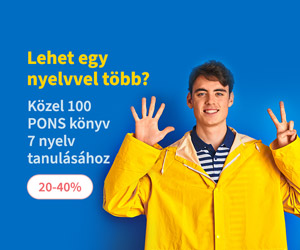