Abandoned by a succession of relatives, orphaned sisters Ruthie and Lucille find themselves in the care of their eccentric aunt Sylvie in their rural home town in Idaho. Ruthie narrates the sisters' story as Lucille moves out into the world and Ruth falls further back into her own family's dark past. Against the stunning backdrop of a bleak wintery landscape in a small desolate town, Marilynne Robinson's first novel is a powerful portrayal of loss, loneliness and the struggle towards adulthood.In an interview in the Guardian in 2009 after winning the Orange Prize Marilynne Robinson said "It seems to me that the small drama of conversation and thought and reflection, that is so much more individual, so much less cliched than - I mean when people set out on an adventure, I think 90 times out of 100, they've read about it in a brochure. That's not the part of life that interests me." 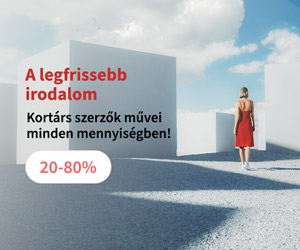