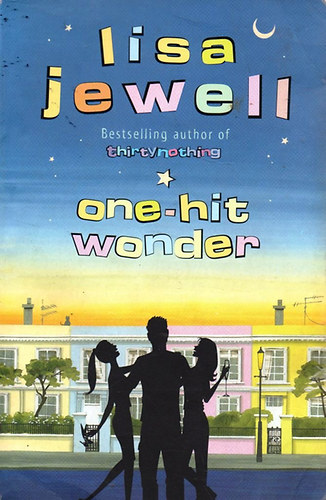 The star of Lisa Jewell's latest novel, One-Hit Wonder is a young, painfully self-obsessed, single British woman. When I agreed to review it, I promised the editor here that I would, under no circumstances, compare it to another novel starring a young, painfully self-obsessed, single British woman. You know, the one recently made into a feature film in which Renee Zellweger ballooned up to a hefty 120 pounds to play the title character. The one that has seemingly launched a whole new sub-genre of light fiction that I like to call Brit Chick Lit. So I am being a good Girl Scout and am keeping my promise to review it on its own merits. It's not as slick or funny as the unmentioned novel in question, but it is an engaging, fast-paced read that does prompt a little bit of thought.

One-Hit Wonder tells the story of Devon singleton, Ana Wills, a gawky young twenty-something nicknamed Towering Twiglet by her glamorous estranged half-sister Bee (Belinda) Bearhorn. Bee, the one-hit wonder of the title, was a 1980's era pop star, the British version of Madonna. In Ana's mind, Bee lived surrounded by adoring on-lookers, hopping from trendy club to trendy club swaddled in sequins and red lipstick. Ana, on the other hand is stuck in middle class, Devon, having lost her job, her boyfriend, and her father within just a few months. These events have left her living with her horribly manipulative mother, Gay, who lives in "an almost psychotic state of self-indulgence." When they hear of thirty-six year old Bee's death several days after its occurrence, the agoraphobic Gay dispatches Ana to London to pack up Bee's apartment and deal with the lawyers. Ana soon discovers that Bee lived a far different life than she had imagined and sets off on a journey to discover just who her sister was and in the process discovers herself as well. 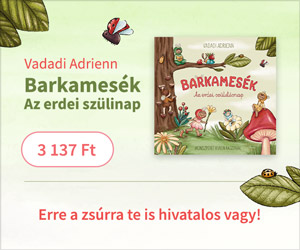 The Night She Disappeared

Shopaholic to the Rescue

A Portrait of An Unknown Woman

Then She Was Gone

The Night She Disappeared