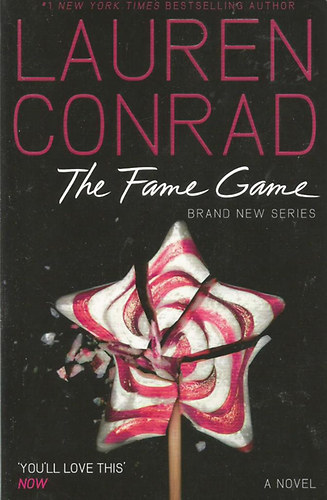 In the new series by television star and fashion designer Lauren Conrad, fame can be found behind any door. You just have to know where to look for it.

Nineteen-year-old Madison Parker made a name for herself as best frenemy of girl-next-door Jane Roberts on the hot reality show L.A. Candy. Now Madison's ready for her turn in the spotlight and she'll stop at nothing to get it. Sure, she's the star of a new show, but with backstabbing friends and suspicious family members trying to bring her down, Madison has her work cut out for her. Plus, there's a new nice girl in "reality" town—aspiring actress Carmen Curtis, the daughter of Hollywood royalty—and she's a lot more experienced at playing the fame game.... When the cameras start rolling, whose star will shine brighter?