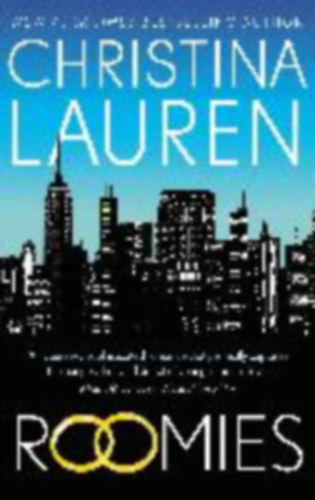 From subway... Monday night. Wednesday morning. Friday lunchtime. Holland Bakker plans her journeys to work around the times the handsome Irish musician, Calvin McLoughlin, plays his guitar in the 50th Street subway station. Lacking the nerve to actually talk to the gorgeous stranger, Holland is destined to admire him from a distance. Then a near-tragedy causes her busker to come to her rescue, only to disappear when the police start asking questions. To Broadway... Keen to repay Calvin, Holland gets him an audition with her uncle, Broadway's hottest musical director. When he aces the tryout, Calvin's luck seems to have turned - until his reason for disappearing earlier becomes clear: he doesn't have a visa. Impulsively, Holland offers to wed the Irishman to keep him in New York, still keeping her infatuation secret. Calvin becomes the darling of Broadway, while their relationship evolves from awkward roommates to besotted lovers. Yet surrounded by theatre and actors, what will it take for Holland and Calvin to realise that they both stopped pretending a long time ago? To happy ever after? 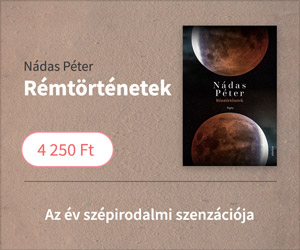 A feisty yet heart-breaking love story from a "New York Times" bestseller. Tate is determined to handle a no strings relationship with her next-door neighbour, a sexy pilot.

idegen
Bridgerton: The Duke and I. Netflix Tie-In
Quinn, Julia

idegen
The Metamorphosis and Other Stories
Kafka, Franz

idegen
To the Lighthouse
Woolf, Virginia