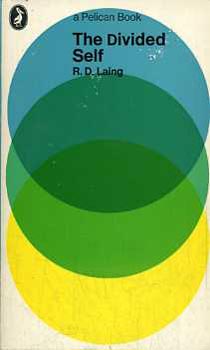 The Divided Self: An Existential Study in Sanity and Madness

In The Divided Self (1960), Laing contrasted the experience of the "ontologically secure" person with that of a person who "cannot take the realness, aliveness, autonomy and identity of himself and others for granted" and who consequently contrives strategies to avoid "losing his self". Laing explains how we all exist in the world as beings, defined by others who carry a model of us in their heads, just as we carry models of them in our heads. In later writings he often takes this to deeper levels, laboriously spelling out how "A knows that B knows that A knows that B knows..."! Our feelings and motivations derive very much from this condition of "being in the world" in the sense of existing for others, who exist for us. Without this we suffer "ontological insecurity", a condition often expressed in terms of "being dead" by people who are clearly still physically alive.

This watershed work aimed to make madness comprehensible, and in doing so revolutionized the way we perceive mental illness. Using case studies of patients he had worked with, psychiatrist R. D. Laing argued that psychosis is not a medical condition, but an outcome of the 'divided self', or the tension between the two personas within us: one our authentic, private identity, and the other the false, 'sane' self that we present to the world. Laing's radical approach to insanity offered a rich existential analysis of personal alienation and made him a cult figure in the 1960s, yet his work was most significant for its humane attitude, which put the patient back at the centre of treatment. R.D. Laing (1927-1989), one of the best-known psychiatrists of modern times, was born in Glasgow, Scotland. 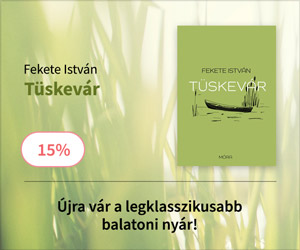