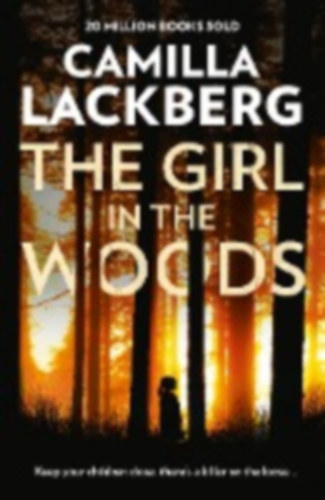 The Girl in the Woods

No. 1 international bestseller Camilla Lackberg's new psychological thriller. A four-year-old girl disappears in the woods near Fjällbacka. Thirty years ago, a girl went missing from the same spot, and was later discovered, murdered. Back then, two teenage girls were found guilty of the killing. Is it a coincidence that one of the girls, now a famous actress, has just returned to Fjällbacka? 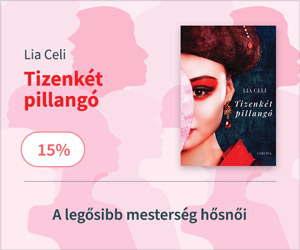