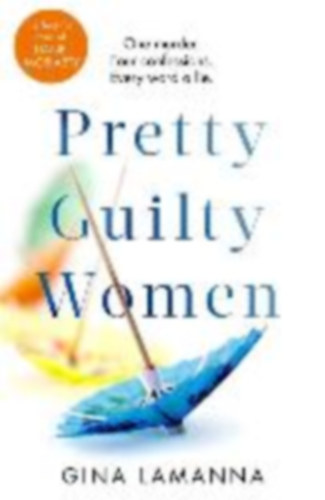 Originally from St Paul, Minnesota, Gina LaManna has also called Italy and Los Angeles home. After studying numbers and equations in college, she realised multiple choice tests were 'just not for her' and began writing books instead. She has previously self-published cosy mysteries and hit the USA TODAY list twice. Find out more: www.ginalamanna.com 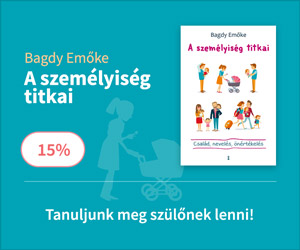