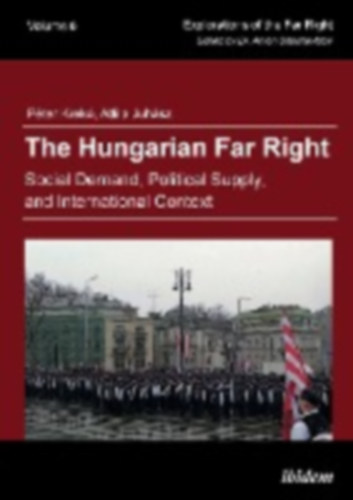 This timely book examines far-right politics in Hungary-but its relevance points much beyond Hungary. With its two main players, the radical right Jobbik and populist right Fidesz, it is an essentially Eastern European, European, and global phenomenon. Jobbik and Fidesz, political parties with a populist, nativist, authoritarian approach, Eastern and pro-Russian orientation, and strong anti-Western stance, are on the one hand products of the problematic transformation period that is typical for post-communist countries. But they are products of a "populist Zeitgeist" in the West as well, with declining trust in representative democratic and supranational institutions, politicians, experts, and the mainstream media. The rise of politicians such as Nigel Farage in the UK, Marine Le Pen in France, Norbert Hofer and Heinz-Christian Strache in Austria, and, Donald Trump in the US are clear indications of this trend. 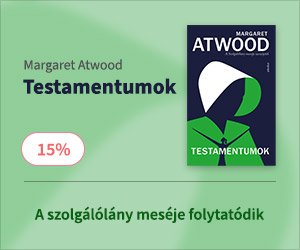 Timothy Snyder is Levin Professor of History at Yale University, and has written and edited a number of critically acclaimed and prize-winning books about twentieth-century European history: his mo...