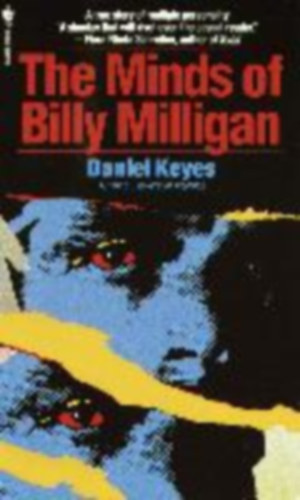 The Minds of Billy Milligan

Billy Milligan can be anyone he wants to be... except himself. Out of control of his actions, Billy Milligan was a man tormented by twenty-four distinct personalities battling for supremacy over his body-a battle that culminated when he awoke in jail, arrested for the kidnap and rape of three women. In a landmark trial, Billy was acquitted of his crimes by reason of insanity caused by multiple personality-the first such court decision in history-bringing to public light the most remarkable and harrowing case of multiple personality ever recorded.Twenty-four people live inside Billy MilliganPhilip, a petty criminal; Kevin, who dealt drugs and masterminded a drugstore robbery; April, whose only ambition was to kill Billy's stepfather; Adalana, the shy, lonely, affection-starved lesbian who "used" Billy's body in the rapes that led to his arrest; David, the eight-year-old "keeper of pain"; and all of the others, including men, women, several children, both boys and girls, and the Teacher, the only one who can put them all together. You will meet each in this often shocking true story. And you will be drawn deeply into the mind of this tortured young man and his splintered, terrifying world.Praise for The Minds of Billy Milligan"A shocker that will rivet even the casual reader."-Flora Rheta Schreiber, author of Sibyl"A fascinating work."-Los Angeles Times"An absorbing, often heart-rending exploration of the human mind."-Cosmopolitan 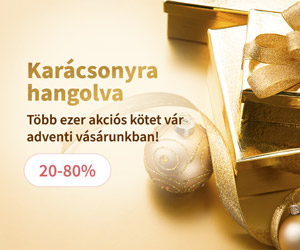