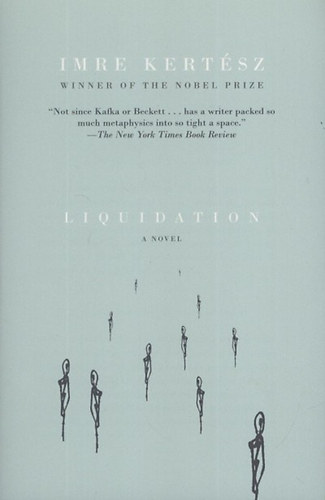 With this savagely lyrical and suspenseful new novel, the Nobel Prize-winning author of Fatelessness traces the echoes of two catastrophes - the Holocaust and communism - in the consciousness of contemporary Eastern Europe. Shortly after the fall of communism, B., a writer of high reputation, commits suicide. Among his effects his friend Kingsbitter finds a play that eerily foretells events after his death. Why did B. - who was born at Auschwitz and miraculously survived - take his life? How was he able to predict the future? As Kingsbitter searches for the answers to those questions - and for the novel he is convinced lies hidden among his friend's papers - Liquidation becomes an inquest into the haunted secret life of a generation. The result is moving and revelatory - further evidence that Imre Kertész is one of Europe's most electrifying writers. 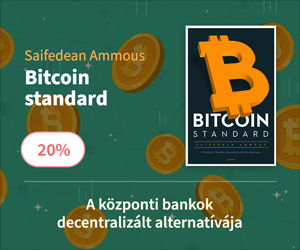