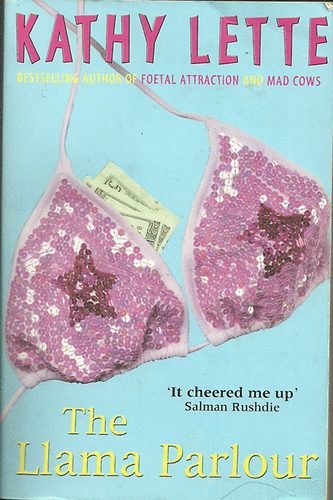 Kat's in Hollywood to meet a man who's romantic. You know, the type who talks to you after sex. Nothing special, as long as he has pectorals, a Phd, a nice bum, a non-sexist attitude, can cook soufflés and wants a loving relationship with bone-marrow-melting sex....When Kat Kennedy lands a part in the cult Hollywood sitcom "Dinks", she leaves her native Australia and finds herself plunged into a wild and raunchy American party. Can she stand up to bitchy superstar Rondah Rivers and win the affections of the delectable Pierce Scanlan, despite his drug habit? 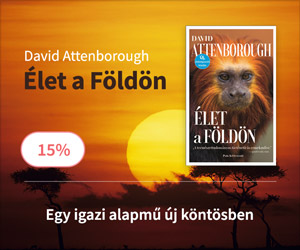 In the mountains of Transylvania there stands a castle. It is the home of Count Dracula - a dark, lonely place, and at night the wolves howl around the walls. In the year 1875 Jonathan Harker comes...