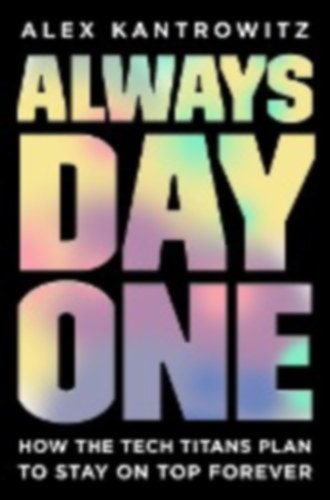 "This is a terrific book" - Kara SwisherAn acclaimed tech reporter reveals the inner workings of Amazon, Facebook, Google, Apple, and Microsoft, showing how to compete with the tech titans using their own playbook.At Amazon, "Day One" is code for inventing like a startup, with little regard for legacy. Day Two is, in Jeff Bezos's own words, "stasis, followed by irrelevance, followed by excruciating, painful decline, followed by death."Most companies today are set up for Day Two. They build advantages and defend them fiercely, rather than invent the future. But Amazon and fellow tech titans Facebook, Google, and Microsoft are operating in Day One: they prioritize reinvention over tradition and collaboration over ownership. Through 130 interviews with insiders, from Mark Zuckerberg to hourly workers, Always Day One reveals the tech giants' blueprint for sustainable success in a business world where no advantage is safe. Companies today can spin up new products at record speed -- thanks to artificial intelligence and cloud computing -- and those who stand still will be picked apart. The tech giants remain dominant because they've built cultures that spark continual reinvention. It might sound radical, but those who don't act like it's always day one do so at their own peril. Kantrowitz uncovers the engine propelling the tech giants' continued dominance at a stage when most big companies begin to decline. And he shows the way forward for everyone who wants to compete with--and beat--the titans. 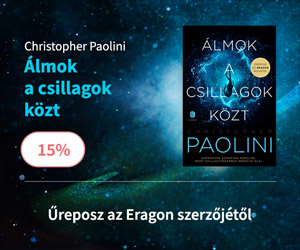 Foreword by Steven Pinker Blending the informed analysis of The Signal and the Noise with the instructive iconoclasm of Think Like a Freak, a fascinating, illuminating, and witty look at what the ...