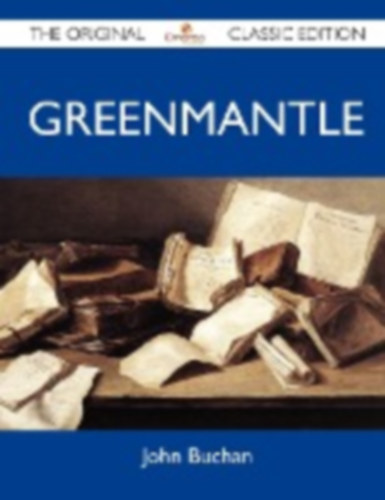 Greenmantle, by John Buchan, is actually based on a remarkable, if little-known, aspect of German propaganda during World War I. It involved Kaiser Wilhelm declaring himself a convert to Islam, a leader of jihad, as a tactic for winning the support of the Muslim territories under British control and thus fomenting an anti-British revolution. Richard Hannay, Buchans intrepid hero from The Thirty-Nine Steps, is the man entrusted to stop this plan from being carried out, and his adventure takes him from London, to Holland and Turkey and finally to the Russian border for a spectacular climax. This racy, lively, energetic novel is best appreciated as an excellent work of light literature. The conclusion is an undeniably exciting confrontation, including the charge of Cossack cavalry, as Hannay engages in the final showdown between the two German villains, the gross Stumm and the evil beauty, Hilda von Einem. 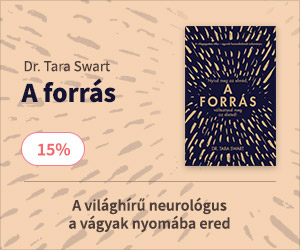 Danny is only five years old but in the words of old Mr Hallorann he is a 'shiner', aglow with psychic voltage. When his father becomes caretaker of the Overlook Hotel, Danny's visions grow out of ...