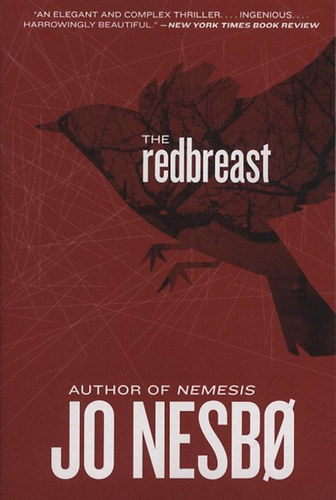 1944: Daniel, a soldier, legendary among the Norwegians fighting the advance of Bolshevism on the Russian front, is killed. Two years later, a wounded soldier wakes up in a Vienna hospital. He becomes involved with a young nurse, the consequences of which will ripple forward to the turn of the next century. 1999: Harry Hole, alone again after having caused an embarrassment in the line of duty, has been promoted to inspector and is lumbered with surveillance duties. He is assigned the task of monitoring neo-Nazi activities; fairly mundane until a report of a rare and unusual gun being fired sparks his interest. Ellen Gjelten, his partner, makes a startling discovery. Then a former soldier is found with his throat cut. In a quest that takes him to South Africa and Vienna, Harry finds himself perpetually one step behind the killer. He will be both winner and loser by the novel's nail-biting conclusion. The Redbreast won the Glass Key prize for the best Nordic crime novel when it was first published, and was subsequently voted Norway's best crime novel. The Devil's Star, Nesbø's first novel featuring Harry Hole to be translated into English, marked Nesbø as a writer to watch in the ever more fashionable world of Nordic crime. 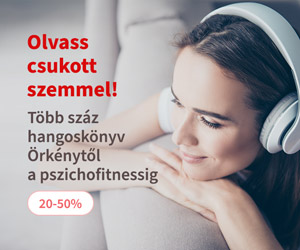 'Calling all cars, calling all cars. Here's the story on the Smoke Rise kidnapping. The missing boy is eight years old, fair hair, wearing a red sweater. His name is Jeffry Reynolds, son of Charles...