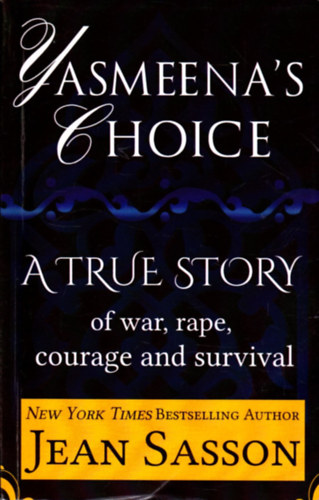 This is the true story of Yasmeena, a bright and beautiful young Lebanese woman who was imprisoned in Kuwait during the first Gulf War. Yasmeena's shocking journey is a tale of the madness of war, of the sexual brutality unleashed by chaos, and of one woman’s courage to stand in danger’s way to aid her fellow sufferers. This is an explicit, graphic, and honest book. It is for mature audiences only. Jean Sasson has spent her career sharing the personal stories of courageous Middle Eastern women. PRINCESS: Life Behind the Veil in Saudi Arabia was an international bestseller. It has become a classic, taught in colleges and high schools and devoured by anyone who aspires to understand the Middle East. Yasmeena was quite literally an innocent abroad. She was a college educated, English-speaking flight attendant graced with an unusual amount of confidence and sophistication. She was also a virgin and a conservative Muslim daughter and sister. When Yasmeena's flight out of Kuwait was delayed, it was because Saddam Hussein had just invaded Kuwait. Iraqi soldiers threw her into a woman's prison where the guards committed ghastly sexual attacks and tortured the women in excruciating ways. After Yasmeena was brutalized by the captain of the prison, she thought she was the most unfortunate woman on earth. But that was before she befriended Lana, whose brutal rapist took glee in inflicting hurt. Yasmeena used her position as the captain's favorite to protect her friend, though she also was forced into a wrenching decision. YASMEENA'S CHOICE reads like a thriller. As the Americans and other allies march into Kuwait and the Iraqis flee, Yasmeena escapes. Eventually she finds a safe harbor where Sasson interviews her and records every horrific element of her experience. Sasson has wanted to write this story for many years. But she knew that the sexual explicitness and violence would make the tale difficult to publish. A year ago, Yasmeena's story and the choices she was forced to make invaded Sasson’s dreams. She realized that now was the right time to share the story. And so here it is, Sasson's testament to an articulate, angry, brave young woman who not only survived but who was eager to share her story with the world. PRAISE FOR JEAN SASSON'S WORK: "Absolutely riveting and profoundly sad..." --People magazine "A chilling story...a vivid account of an air-conditioned nightmare..." --Entertainment Weekly "Must-reading for anyone interested in human rights." --USA Today "Shocking...candid...sad, sobering, and compassionate..." --San Francisco Chronicle 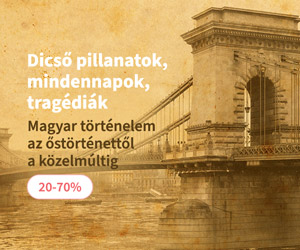 OUR SUMMER TOGETHER is an uplifting story about family, friendship and the happy surprise of finding love later in life. Caro knows how to be a mother - advising her grown-up daughters on career...