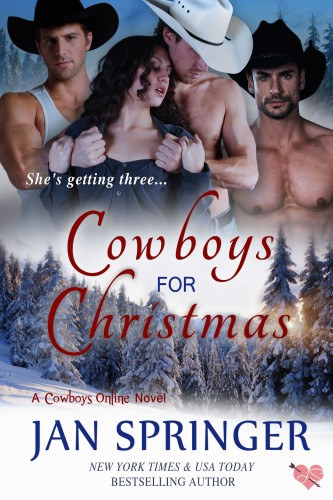 Jennifer Jane (JJ) Watson has spent the past ten Christmases in a maximum-security prison. The last thing she expects is to get early parole, along with a job on a remote Canadian cattle ranch serving Christmas holiday dinners to three of the sexiest cowboys she's ever met!Rafe, Brady and Dan, thought they were getting a male ex-con to help out around their secluded ranch, but instead they get an attractive and very appealing female. In the snowbound wilds of Northern Ontario, female companionship is rare. It's a good thing the three men like to share.They're dominating, sexy as sin, and they fill JJ with the hottest menage fantasies she's ever had. Suddenly she's craving cowboys for Christmas and wishing for something she knows she can never have...a happily ever after." 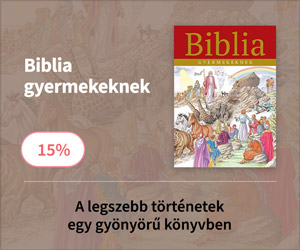 If you are feeling completely overwhelmed at work to the point of self-neglect, if you feel as if life simply has nothing more to offer you, or if you simply have discovered that your ideal career ...