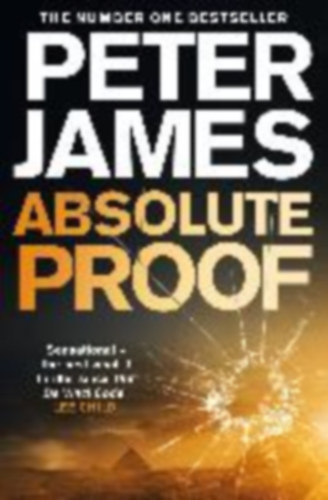 'Fast-paced and highly enjoyable, Absolute Proof has enough twists to keep the reader gripped... as well as making you think about some of the big questions of existence as you race to a surprising, satisfying ending' Daily Express
Investigative reporter Ross Hunter nearly didn't answer the phone call that would change his life - and possibly the world - for ever.

'I'd just like to assure you I'm not a nutcase, Mr Hunter. My name is Dr Harry F. Cook. I know this is going to sound strange, but I've recently been given absolute proof of God's existence - and I've been advised there is a writer, a respected journalist called Ross Hunter, who could help me to get taken seriously.' What would it take to prove the existence of God? And what would be the consequences? The false faith of a billionaire evangelist, the life's work of a famous atheist, and the credibility of each of the world's major religions are all under threat. If Ross Hunter can survive long enough to present the evidence...
'We are in Dan Brown blockbuster territory, but both atheists and believers will find food for thought in this globe-trotting epic' Guardian 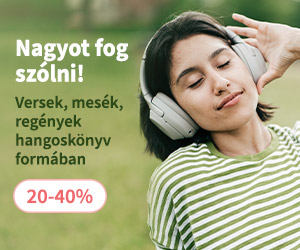